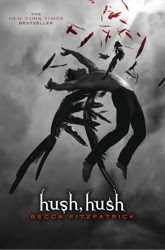 Hush, Hush by Becca Fitzpatrick
Book 1 in the Hush, Hush series
Paperback, 391 pages
4/5 Stars
Description from Goodreads:
For Nora Grey, romance was not part of the plan. She's never been particularly attracted to the boys at her school, no matter how much her best friend, Vee, pushes them at her...until Patch comes along.
With his easy smile and eyes that seem to see inside her, Nora is drawn to him against her better judgment, but after a series of terrifying encounters, Nora's not sure whom to trust. Patch seems to be everywhere she is, and to know more about her than her closest friends. She can't decide whether she should fall into his arms or run and hide. And when she tries to seek some answers, she finds herself near a truth that is far more unsettling than anything Patch makes her feel.
For Nora is right in the middle of an ancient battle between the immortal and those that have fallen - and when it comes to choosing sides, the wrong choice will cost her life.


So where to start..this book did take me awhile to read but it wasn't because it wasn't good. I just had so much going on while trying to read this book. When I started it I flew through the first 100 pages or so and then I had to slow down because of life. But anyways, I really enjoyed this book. I am a big fan of young adult paranormal books.I have read a lot of reviews where people say how annoying Nora is, and she kinda is but I think its annoying in a sensible way. If that makes sense. Not annoying in a Bella way. (I did like Twilight but c'mon, Bella is annoying.) Nora's annoyingness seems to make sense for what shes going through to me. She lives at home, her father was killed awhile ago and her mom has a job that takes up all of her time and she even isn't home at all for days. So Nora just has the housekeeper around her most of the time. Then she meets Patch and thats when things start to get weird. She keeps seeing this person dressed in black following her everywhere, she is forced to work with Patch in class and he tends to show up everywhere she is too. So she wonders if there isn't something wrong with Patch. The book goes on to show Nora and Patch's relationship change from schoolmates to friends or frenemies in Nora's mind and on. Along the way Nora has her best friend Vee and two guys she met at a cafe, Elliot and Jules. There is a kind of twist at the end but for me it wasn't overly shocking. I kind of saw it coming. I was never 100% sure but I thought there was a possibility. This is a good book if you enjoy young adult paranormal with angels and fallen angels.
Posted by Ashlyn_Jai at 6:36 PM 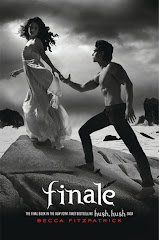 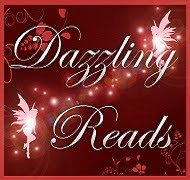 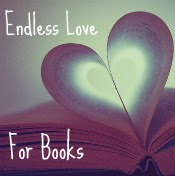 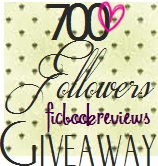 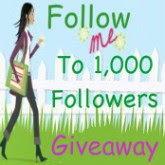